How to identify if your next business software is really next generation? 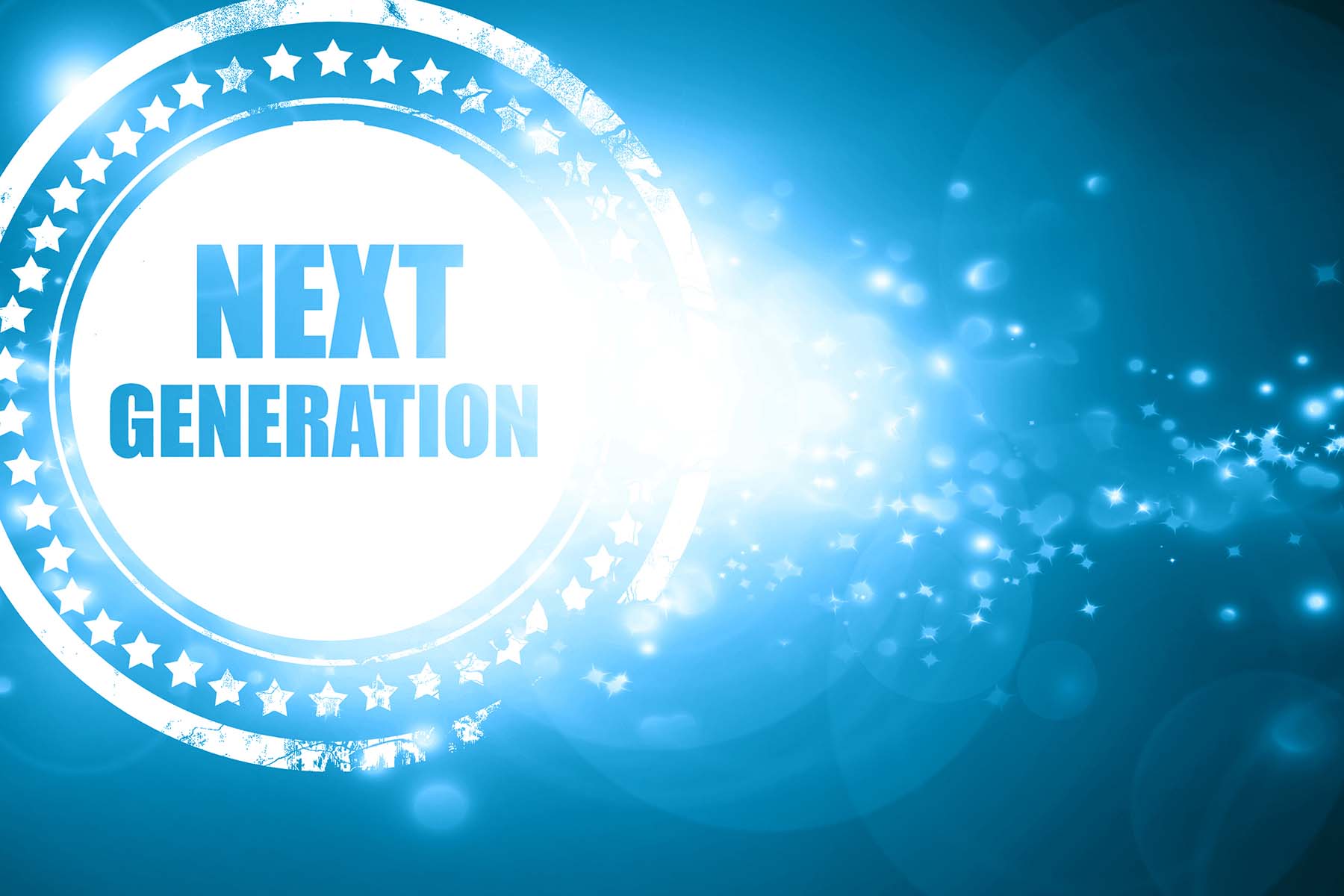 Companies of all stripes rely on business software today more than ever to manage many areas of their operations. In the not-so-distant past, in the era of on-premise software, the CIO had the luxury of being a gatekeeper to most new technologies entering the enterprise. Although a vendor’s core code (their IP) has always been a black box (as it should be), the CIO had a front-row seat to evaluate more components of software which were downloaded to their own servers and data centers. This made it easier to spot new generation stuff from legacy software with modern wrapping (aka marketing).

Today that distinction is very difficult to flag as all business software is delivered as SaaS (Software-as-a-Service). Today, your  IT team may have some insight into the product's ETL component and even that can be a limited view. Long gone are the days where companies purchased their own database and middleware software separately from their business software. This allowed your IT team to have more insight into the performance of the infrastructure software powering your business applications. In other words, it was more difficult for software vendors to trick clients into believing they were buying next-generation products when in fact that was not the case.

Obviously, in nearly every sense, SaaS provides far superior value to companies the world over compared to the complexity of on-premise software of yesterday. In many cases, only the largest companies could afford to access software this way. Today the vendor owns all the components and delivers a ready software service directly to business users.

Since clients have a foggy view of the infrastructure powering their business software today, how do they really know if they are investing in modern technologies or being sold a bag of marketing goods?

For the most part, users of SaaS today only have access to the software’s user interface. Everything else is a dark mystery. They may be told the software runs on a public cloud such as AWS, but that is also very limited information on whether your product is next generation.

Software from 30 years ago can be deployed on AWS and be called a cloud service.

While the User Experience is of extreme importance to drive the user adoption that allows users to get things done, you can still get in trouble if the interface is just window dressing to hide dated technology in the background. This is especially the case if you are being asked to make big investments in what the marketers of the product are labeling ‘next generation’. In many cases, you may be investing in next-generation paint technology covering a foundation that is on its last legs and near collapse.

Should all dated technologies just be thrown in the trash bin? Not necessarily. Software from a previous generation may still provide ‘good enough’ value today. This allows you to leave those areas alone for the time being and focus on modernizing other areas that are higher priority. The challenge for the client is in being fooled by marketing that hypes everything delivered over the cloud as being ‘next generation’ and ‘modern’. This can result in high investments for technologies the client hopes to have in place for many years to come. In many cases, they just purchased cloud 1.0 infrastructure from 20 years ago which has been painted over with a modern interface.

That’s right, cloud has now taken over, but if you look carefully, many vendors launched their ‘cloud’ solutions some 15 to 20 years ago during Cloud 1.0.

If the business software you are evaluating was initially released when Blackberry still dominated the smartphone market, you may want to tread carefully. This does not mean you should avoid all software launched during cloud 1.0. Some of today’s largest software vendors were created during this era and do still provide value. It does mean you should avoid being fooled by marketing as there is a good chance the vendor has only painted over a dated infrastructure.

In some cases, the situation is even direr. Vendors who offered software from the 90s or 80s may have kept most of the original background components in place and just made an effort to port the code to the cloud and invest in a modern interface.

If technology is moving so quickly, why won’t software vendors simply redesign their infrastructure every decade or so?

The first is the classic business ROI calculation of cost compared to benefits.

As long as investments in sales, marketing, and user interface are allowing the vendor to keep existing customers and acquire new ones, then why modernize the back-end infrastructure that clients never see anyway? It's also very difficult to add new technologies over dated infrastructure. You would almost need to bulldoze the old product in its entirety and start from scratch. Who wants to do that?

Many companies fall into the trap that anything cloud must be modern. In addition, they can often create their own pitfall during software evaluations by focusing on components where legacy software outshines next-generation software.

Examples can be a focus on the product’s feature list and existing client base.

Software vendors who have been selling their products since the 1980s could show you a sizable client list. In addition, if they have been developing their software for 20 or 30 years, you should see a material features list. Never mind that all those features were deployed using dated technology, but they are there nevertheless for you to see on a PowerPoint slide.

Oracle provided a great example not so long ago as they had the muscle to support legacy software as well as deploy modern solutions at the same time. For a period of time, Oracle was selling both their next-generation cloud HR system as well as PeopleSoft. Now, PeopleSoft was an HR system originally designed in the 1980s. When Oracle first launched its HR Cloud Platform (Oracle HCM) it paled in comparison to PeopleSoft in terms of client base and features. In reality, maybe the new Cloud Version will never match the sheer number of features PeopleSoft claimed at its peak after 30 years of constant development and releases.

Now for a large enterprise, a new HR system can easily be an investment for the next decade. Unless something goes awfully wrong, clients do not want to install a major software platform and rip it out only a few years later.

If you were an Oracle customer and a few years ago you had the option to deploy PeopleSoft or Oracle HCM Cloud, which software platform would you have selected?

Companies prioritizing the wrong things such as feature list and customer base of the product could have made the mistake of purchasing PeopleSoft as their HR platform for the next decade when Oracle’s new Cloud platform would have been the right choice.

The only place to start is to identify when the software product was originally created. If it comes from a previous generation there should be a high emphasis on whether it's really modern. No different than how you would evaluate new technologies to gain a level of confidence that it can work for you.

Are there traps in blindly investing in only newly launched software? Obviously, you should evaluate those technologies with a different lens as well, but that would be a topic for a different article.

In summary, you can avoid investing high amounts in dated technologies in 2022 by following these tips:

Thank you! Your submission has been received!

Oops! Something went wrong while submitting the form